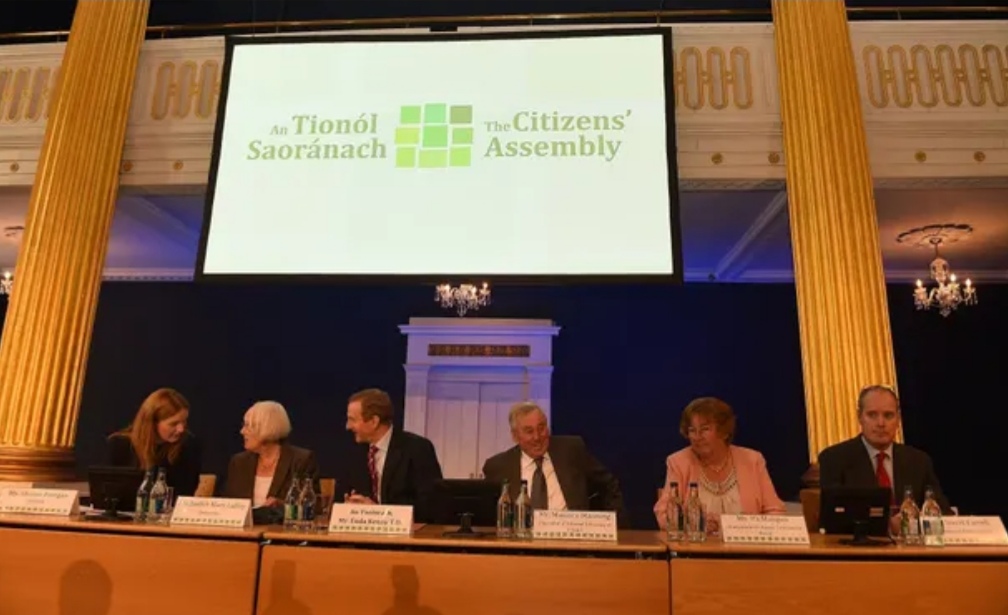 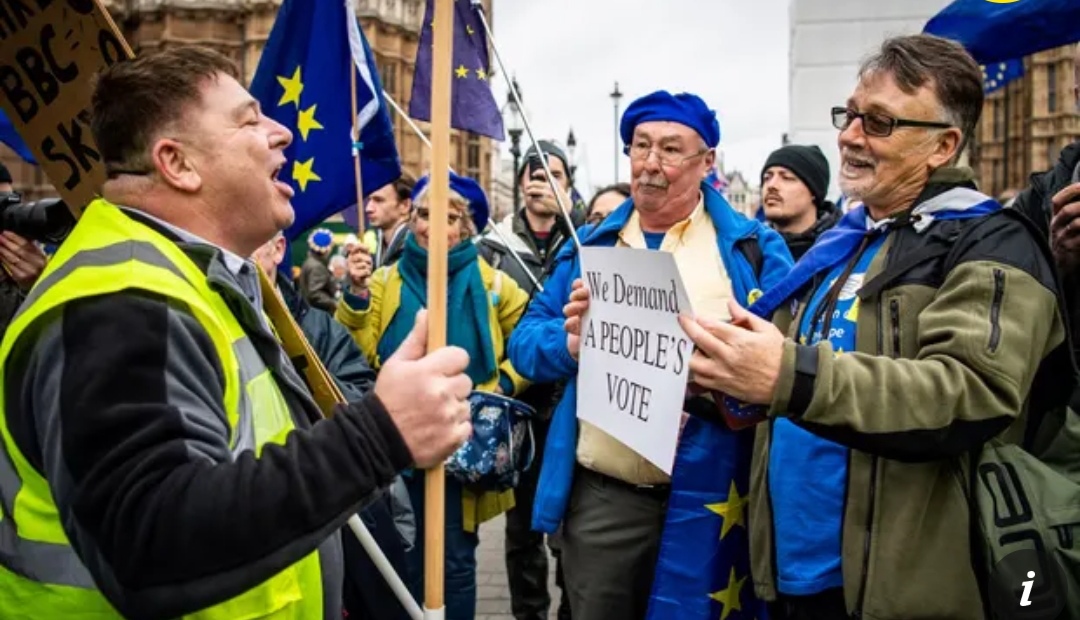 Parliament must inflict a second defeat on the government – by voting next Tuesday to extend article 50 for a year. Not as a delaying tactic, but for a purpose: to enable a process of nationwide consultation and reflection. Key to this would be a series of citizens’ assemblies whose thinking would then lead to constructive reconsideration by parliament of our relations with Europe, including the option of a renegotiation followed by a referendum.

The direct engagement of the British people is now essential in order to address the triple challenge of a government defying the sovereignty of parliament, an ever more divided country, and mounting distrust between parliament and people.

There is much talk of uncharted waters – but that’s where Britain is just now: in a rudderless boat with no compass, map, or even life jackets. And after a weekend’s work by the prime minister there will be no Monday miracle – just the dogged repetition of the familiar promises to tweak a deal already rejected by parliament, to beg her European counterparts to finesse her deal with what they have already rejected, and to return with the delusional and economically suicidal threat that “no deal is better than a bad deal”

This is no way to deal with a political and constitutional crisis unparalleled in our history. We cannot now end the deadlock or rebuild national unity without repairing the breakdown of trust between the British people and the political establishment – and that cannot be achieved without involving the people as well as the politicians in finding solutions.

In a recent poll commissioned by Hope Not Hate, almost half of those surveyed agreed with the proposition that “Politicians clearly cannot decide how to resolve the issue of Brexit and the country is deeply divided – therefore it would be better to … pause the process and seek a consensus by gathering ordinary people together to discuss the options.”

Brought together in public hearings in each region, a representative sample of 2016 remain and leave voters would take time to engage, deliberate and then pronounce on all the concerns that Brexit raises: about immigration sovereignty, the costs of membership, and other burning issues such as the state of manufacturing, the condition of our left-behind communities, and the rising child poverty austerity has imposed.

They will have time to range more widely than the binary choices that the current debate has allowed; and they will, I predict, offer wiser and more imaginative answers than an inflexible government and a deadlocked parliament can now deliver.

The Irish abortion referendum is evidence of the power and potential of citizens’ assemblies.

And even if, as I fear, the closed and warring minds in the cabinet refuse to sponsor such public hearings – despite the views of Keir Starmer, John Major, Rowan Williams and many others across the political spectrum – then the Commons select committees, the mayors, local authorities and the Scottish and Welsh legislatures have the powers and the budgets to do it themselves on our behalf.

The handling of the Irish abortion referendum is evidence of the power and potential of citizens’ assemblies. It could have been a bitter and toxic debate dominated by extremists on both sides. But in part because a representative group – half initially pro-abortion, half against – talked the issues through, exploring differences, asking questions of experts and interacting with each other on their fears and hopes, they managed to defuse the controversies. And they found common ground between devout faith and resolute feminism in an outcome that astonished the world and that everyone accepted.

Critics say Europe will accept neither an extension nor another renegotiation. My 13 years’ experience of bargaining with European leaders suggests the opposite: that if we have a plan and a timetable resulting from this process, they will come to welcome it for its openness and realism.

To those who say another year of uncertainty would lie ahead and would be destabilising, I would answer that uncertainty is already sadly with us in every scenario. Even if there was a deal, we are only at the end of act one of this European drama: the withdrawal deal. Still to be addressed are act two – the transition; act three, the negotiation of our future European relationship; and act four, the renegotiation of our relations with the rest of the world. So we can approach the future either through more and more attempts at short-term fixes that fall apart under scrutiny, or by purposefully and constructively engaging in a systematic and structured national conversation to find common ground.

But any plan needs to be underwritten by a vision of a Britain that is capable of inspiring patriotic pride. Brexit, it was claimed, would reveal Britain’s strength. Yet the deal on offer has simply exposed our weakness: a Britain reduced from rule-maker to rule-taker, with – paradoxically – the very defenders of British autonomy having to accept that the fate of Northern Ireland is not only underwritten by the British-Irish treaty, but ultimately by Europe too.

The Brexit debate – once about what Europe is and is not – is now about who we are and what kind of country we aspire to be. And this should also now be an explicit part of the national conversation. Let the Brexiteers argue for their vision – that Britain is at its best and greatest standing alone and apart, sufficient unto itself and glorying in isolation.

There is, in my view, a more powerful, patriotic vision of a Britain at our best – as an outward-looking, internationally minded country for which the Channel is not a moat defending us from the world but a highway taking us to its every corner. And there can be patriotic pride in what we have achieved for and in Europe: leading in the defeat of fascism, drafting the convention on human rights, championing democracy in eastern Europe, and helping to make Europe the world’s most generous and effective contributor to international aid.

We have led before in Europe, and we can do so again. “Leading not leaving” was a slogan I suggested for the 2016 remain campaign – to remind people of the positive difference Britain makes in Europe, and Europe makes in Britain. Then, as now, people needed a hopeful vision of a patriotic future in which they could take pride. Project fear must give way now to project hope and project trust so that, having taken a more balanced view of our history, we can finally take control of our future.