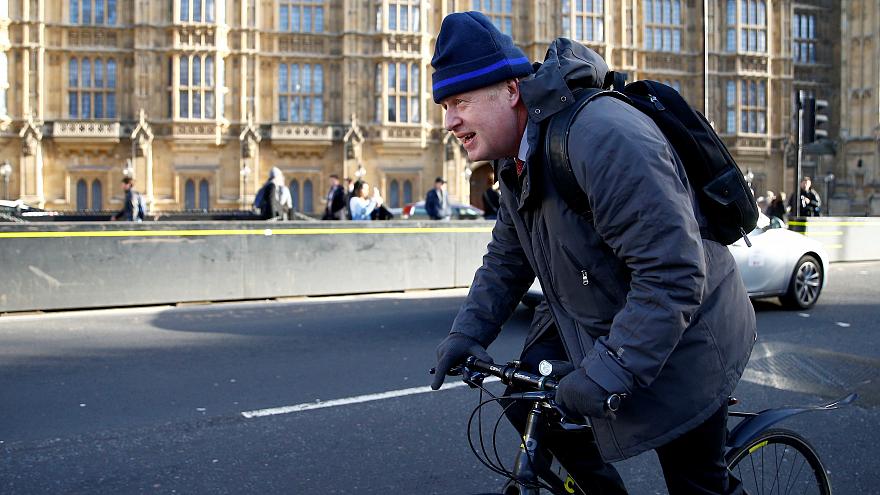 Standing in front of a digger, Johnson urged Theresa May to return to Brussels to remove the Irish backstop from her Brexit deal. “It has to come out,” he said.

“I think Brussels will be flexible,” he added, making the point the EU’s economy was stuttering and that member states would have every incentive to hear the UK out.

Johnson disagreed with extending Article 50, calling it “dishonest and weakening our position again.”

He also said he wanted to see business flowing between the bloc and UK with “zero tariffs and zero regulatory checks.”

Johnson appeared confident, saying he’d be “utterly amazed if we cannot get it (a deal to leave the EU) on our terms.”

On immigration, he told reporters that he was a champion of immigration but that it still needed to be controlled.

“The control doesn’t lie with UK politicians, it lies with Brussels,” Johnson said.

He also called for unity in the UK regarding the challenges that lie ahead for the country.

“Use this moment to reinforce our national optimism and self-confidence,” he added.