Latest News
Home News Labour will ‘be punished’ if it allows Brexit to happen, poll shows 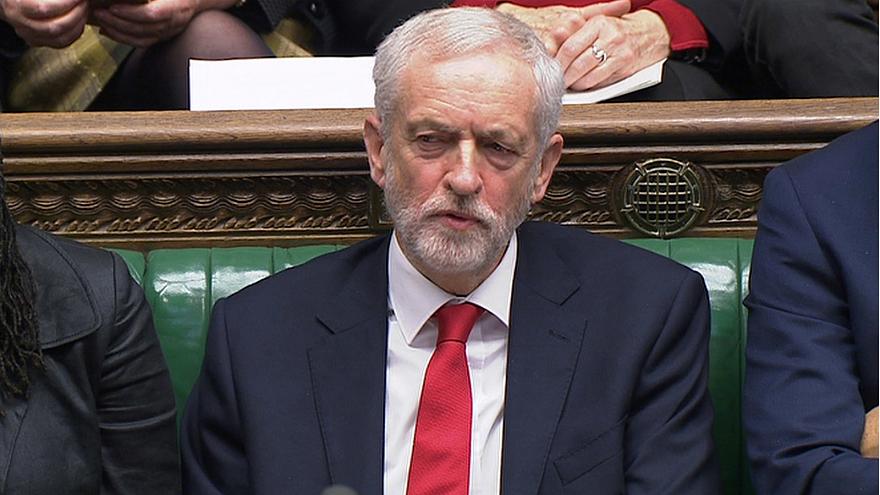 Labour will ‘be punished’ if it allows Brexit to happen, poll shows

The UK’s Labour Party would suffer huge losses of supporters should it allow Brexit to go ahead, a major YouGov poll has found.

YouGov in collaboration with the People’s Vote UK surveyed more than 25,000 people over the Christmas period, making it the largest poll conducted on voters’ attitudes since the 2016 referendum.

According to the poll, in the event that Labour leader Jeremy Corbyn does not encourage MPs to oppose the current Brexit deal, the party would achieve just 26% of support from the British population, which slumps 17 points behind the rival Conservative Party, which would achieve 43% of the vote.

The same poll indicates that a clear majority (53%) of the population are in favour of a people’s vote to decide on the current Brexit deal, and another clear majority (54%) would now vote to remain in the EU.

Prime Minister Theresa May’s current Brexit deal appears to be particularly unpopular among voters as the poll showed that support for the UK to remain in the EU would rise to 63% when given the choice to remain or accept the current deal.

With a choice between remaining in the EU and choosing a no deal scenario, the poll showed 58% of voters would choose the former.

Labour MP David Lammy, who supports the notion of a people’s vote, said the YouGov poll “should serve as a wake-up call” to his party and the government.

“We not only risk fatally harming our chances at the next election, we will betray millions of voters — particularly the young — who saw us as a beacon of hope and put their trust in us only 18 months ago,” he said.

“The time for prevarication and pussyfooting around on Brexit has long passed – we must now give voice to the clear majority of people who are demanding a final say.”

Former YouGov president Peter Kellner pointed out the risks the Labour party now faces should it not listen to the clear message from its supporters.

“There are huge and obvious risks in being seen to thwart such huge majorities — either by resisting a referendum or, if one is held, failing to campaign against Brexit.”