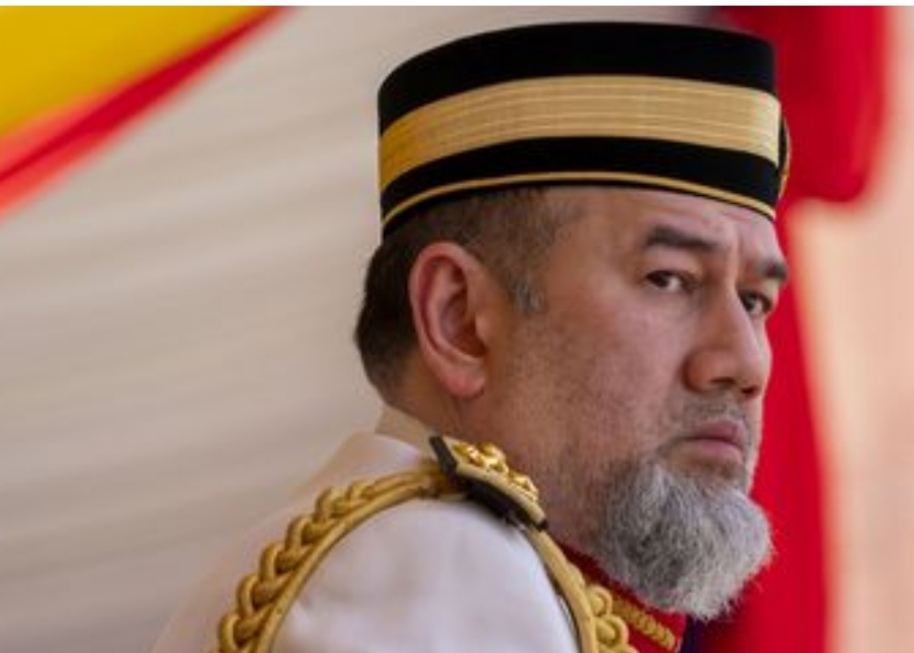 Malaysia’s king, known as Yang di-Pertuan Agong, has abdicated in an unprecedented move.

Sultan Muhammad V is stepping down immediately as the 15th King of Malaysia after serving since Dec. 13, 2016, according to a statement from the palace on Sunday. The statement did not give a reason for the abdication.

While the position is mostly ceremonial, it holds special discretionary powers, including the swearing in of the prime minister and the pardoning of convicts. Sultan Muhammad V pardoned Anwar Ibrahim, who is expected to become the nation’s next premier. The monarchy is also prestigious among the country’s Malay Muslim majority, with Sultan Muhammad V, aged 49, being one of the youngest to ascend the throne.

Malaysia’s nine Malay state rulers elect the king among themselves through a rotational monarchy, with each term lasting for five years.

Sultan Muhammad V’s resignation was in accordance with Article 32(3) of the Federal Constitution, comptroller of the Royal Household Wan Ahmad Dahlan Ab Aziz said. He added that the king had officially notified the other Malay rulers via letter.