Latest News
Home People Apple Just Bought a Company that Acts Like a Record Label. Why? 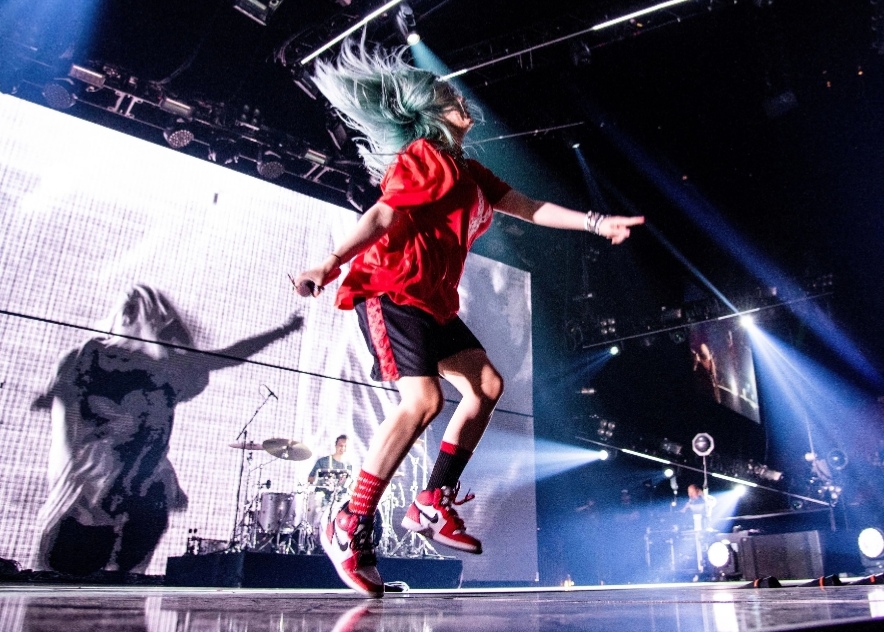 Apple Just Bought a Company that Acts Like a Record Label. Why?

Billie Eilish performs at the 2018 KROQ Absolut Almost Acoustic Christmas at The Forum in Inglewood, CA.

The plan was to sell flowers.

Following a successful music-industry career throughout the Eighties and Nineties, working with the likes of Kenny Loggins and Paul Simon, Denzyl Feigelson moved to Hawaii. There, semiretired, the South African exec launched an online floral company (based on the the bones of a sluggish, pre-Google internet) that shipped local blooms into the States.

Soon after this petal-peddling venture was underway, though, in 1996, Feigelson had a brain wave. Twelve years before the launch of SoundCloud, nine before the arrival of TuneCore, Feigelson believed that the immature internet could offer artists an independent alternative to then-arduous label contracts.

He moved back to California and founded Artists Without a Label (AWAL), one of the world’s first direct-to-fan CD sales sites. It was a roaring success: Hundreds of artists flocked to the portal to sell their wares, before AWAL, and Feigelson, were spotted by Steve Jobs.

In 2001, Apple drafted Feigelson as a music consultant, working with Jobs’ team to locate and license tracks for product launches and promotional videos. This sparked a professional relationship that would see Feigelson — who sold AWAL to music-biz giant Kobalt in 2012 — become a key figure for Apple (and Jobs) in launching iTunes, the iPhone, the iPad and Apple Music internationally over the next 14 years.

Fast-forward to now, and Feigelson and Apple are mutually hitting headlines for a new reason: Apple has just acquired his latest company, which pretty much does everything a record label does.

Platoon, launched in 2016, has built on AWAL’s original principles — enabling artists to distribute their music independently — by adding a wealth of label-like services. These include A&R (signing and developing talent), plus marketing, funding, video editing suites, recording studios and fiscal business management.

In return for these services, unlike major record companies, Platoon does not ask acts to hand over long-term rights to their music. Instead, more akin to a VC investor, it typically obtains a minority stake in an artist’s own independent business.