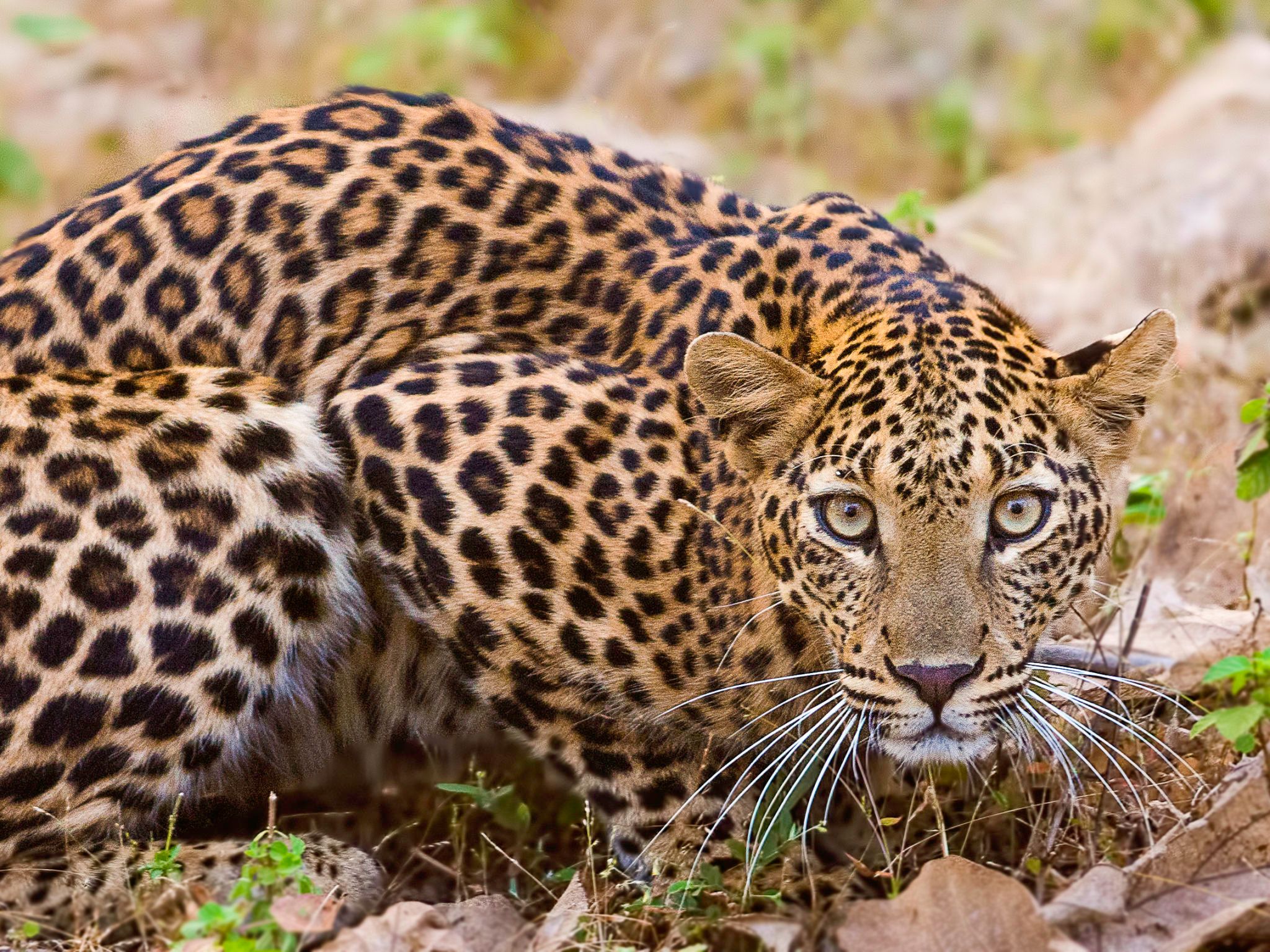 Four-year-old Sachin, who has always lived in captivity, broke free on New Year’s Day and has not since been tempted by live bait. 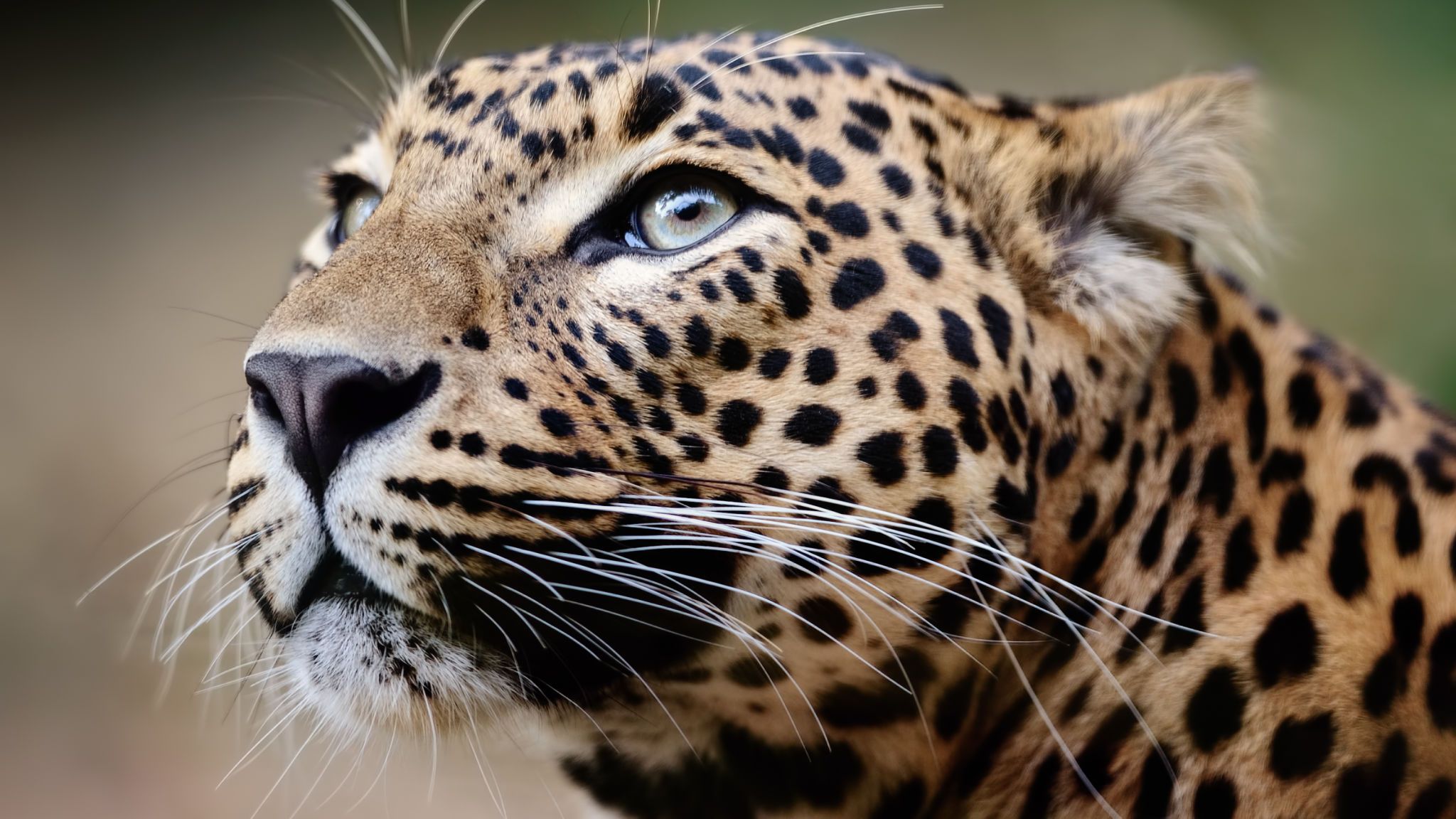 Drones, trained elephants and traps with live bait are being used to search for a leopard which has escaped from a safari park in India.

Four-year-old Sachin, who has always lived in captivity, broke free from Bengal Safari Park in the foothills of the Himalayas on New Year’s Day.

Pugmarks have since been spotted in three locations near a forest, spreading fear among local people.

According to official estimates, there are between 12,000 and 14,000 leopards in India, and experts say they kill hundreds of humans each year.

Sachin was spotted briefly in a tree near the rhino enclosure in the herbivore section of the park on Tuesday night before vanishing from sight.

Officials hope he will approach his enclosure when he gets hungry.

“All his life he has lived in captivity and has never preyed on any animal – he has always been fed by foresters,” said Vinod Kumar Yadav from the West Bengal Zoo Authority.

“Two camera-fitted drones, four trained elephants and nearly 100 foresters have been deployed to track the leopard.

“Foresters have also laid 10 traps with live bait but the leopard did not fall prey to (them).”

The park, which is spread over 297 acres near the town of Siliguri, opened to the public only last year.

According to government figures, 431 leopards were killed in India in 2017, mostly by poachers for their hides and other body parts.