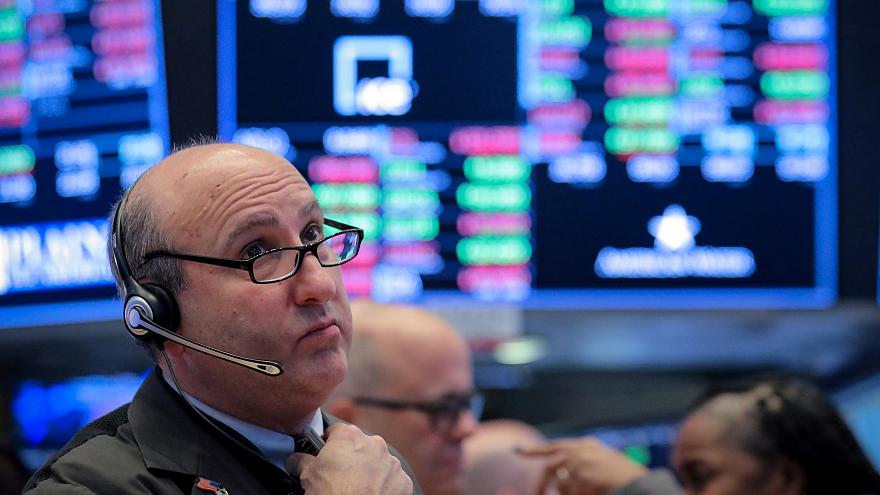 European markets rallied on Friday after a turbulent week that saw stocks plunge around the globe.

London’s FTSE 100 index was up by about 1% at the start of trading, with Germany’s DAX and the French CAC gaining about 0.7%.

Friday’s improvements come after an unsettling week of gains and losses around the world and Wall Street’s worst Christmas Eve trading ever recorded. On Wednesday, gold hit its highest level in more than six months as investors sought a safe haven amid the market turmoil.

The sell off was sparked by political and financial uncertainty and fears of a US economic slow down due to rising interest rates and low consumer confidence. Fears over US-China trade relations also contributed, with reports suggesting President Trump could issue an executive order banning the use of telecommunications technology made by Chinese companies Huawei and ZTE.

The burgeoning trade war has hit Chinese markets hard, with the Shanghai Composite Index finishing the year almost 25% lower than the start of the year — wiping more than 2 trillion euros off its value.