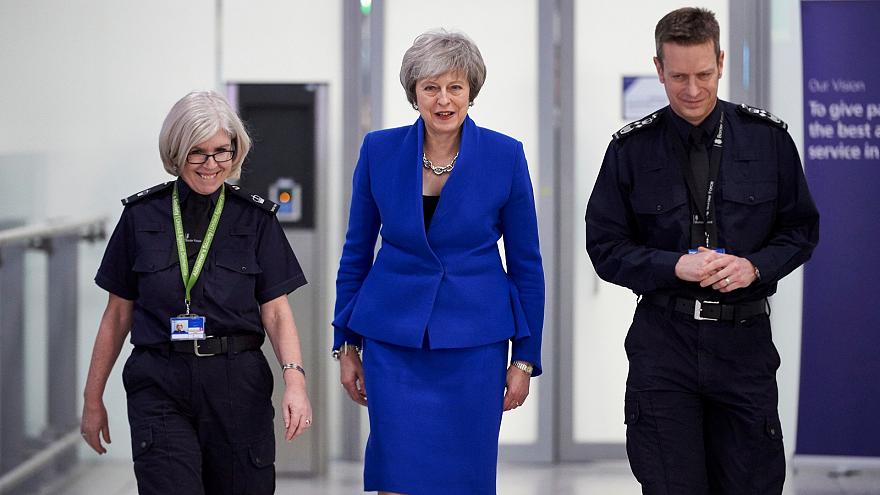 Last week, the UK government finally unveiled its long-awaited immigration paper. Amidst yet more cabinet splits, a sexist comment alleged to have been made by Jeremy Corbyn about Theresa May in the House of Commons, and threats by various Conservative ministers to resign the whip and leave the party if a no deal Brexit becomes government policy, the paper marked yet another tumultuous week in Whitehall.

This government’s obsession with closing our doors ignores one fundamental fact: the UK needs foreign workers to fill the gaps that UK workers either cannot or will not fill.

The immigration white paper sets out plans to reduce immigration levels by ending free movement of workers between the UK and the EU. A transition period ending in 2025 is proposed to enable generalist workers to enter the UK without a job offer in place, seek work, and stay for up to 12 months. At the end of the that period, they will be required to leave as part of a 12-month ‘cooling off period’ before they can apply to return. Applicants of this new system will have to pay for their visa, will be barred from accessing public funds (such as healthcare and benefits), and will not be permitted to switch to another visa route. The new system will be phased in from 2021.

Why are these proposals problematic? CBI Deputy Director-General Josh Hardie, sums up the problem nicely: “All skill levels matter to the UK economy. A temporary 12-month route for overseas workers earning under £30,000 would encourage firms to hire a different person each year. That needlessly increases costs and discourages migrants from integrating into local communicates – a key social concern. It’s not good for the public or business.”

The cap on skilled workers will be scrapped and there will be a consultation on the controversial minimum salary requirement proposal of £30,000 for skilled migrants. There will be no immigration target in place, although Home Secretary Sajid Javid has commented that immigration will be brought down to “sustainable” levels.

On face value, the removal of the cap is a positive one as in theory it will enable businesses to more easily access the skilled foreign talent required. However, in light of the end of free movement generally – where these employees could previously have been sourced from the EU – the move is likely to considerably increase the cost and administrative burden of seeking these individuals for enterprise.

With regards to the minimum salary level, the government has failed to satisfactorily deal with any of the concerns raised by business leaders. The proposed consultation simply kicks the issue into the long grass for another day. This tactical move simply isn’t acceptable and represents nothing more than a sop to the chancellor and business secretary respectively.

If nothing else, the white paper reveals just how toxic the government’s approach to inbound immigration really is. Over the course of the past 12 months, the ‘hostile environment” and Windrush scandals have underlined just how small-minded and nasty this government really is when it comes to individuals seen as ‘other’; regardless of the length of their residence here and the value and contributions they make to UK society and its economy.

Furthermore, the government has repeatedly ignored the calls of business representatives – including the Confederation of British Industry (CBI), British Chambers of Commerce and Federation of Small Businesses – all of which have repeatedly sought to impress upon parliament the importance and value that both generalist and skilled immigrants bring the UK economy. In doing so, the UK government shows it is willing to put doctrine over evidence and belief over expert advice. The arrogance of that approach – with less than 100 days before Brexit becomes reality – is truly staggering.

That our Prime Minister is willing to gamble the economy on the basis of an inward-looking, nostalgic view of a Britain that never truly existed, relying upon the support of a few hard-nosed, extreme Brexiteers is truly worrying. Theresa May and her cronies are placing the future economic growth and stability of the UK at severe risk; playing God with the prospects of the young and those that seek to come to the UK willing and able to work.

How ironic as well that many of those who support Brexit, instead of seeing a decrease in the immigration they are so viscerally opposed to, are likely to actually face increased immigration – not from Europe but further afield. Indeed, the Institute of National Statistics’ November 2018 report for June – September 2018 shows 132,000 fewer EU nationals working in the UK – representing the largest annual fall since comparable records began in 1997 – with 1.24 million non-EU nationals working in the UK, a rise of 34,000 more than a year earlier.

This government’s obsession with closing our doors ignores one fundamental fact: the UK needs foreign workers to fill the gaps that UK workers either cannot or will not fill.

Studies have revealed the large extent to which the UK economy depends upon EU migrants to carry out fundamental roles within so many of our sectors; including food and drink, manufacturing and warehousing, encompassing roles for individuals that are generalist, medium and highly skilled.

It is simply not good enough for the government to continue to press ahead with its Brexit plans, long past the point at which it became clear that the entire process will be extremely damaging for the country well into the future. The UK needs immigrants for its economy to function, and for the government to ignore this fact is a fundamental derogation of its duty.

Whilst this isn’t the platform to call for a second referendum, or to question the government’s ongoing legitimacy to govern in the face of such opposition to the Withdrawal Agreement reached in principle with the EU, it remains clear that something has to change in order to prevent the UK tumbling off the precipice into the economic disaster that Brexit is promising to deliver.