Latest News
Home News Trump claims Mexico will pay for his border wall because of the new North American trade deal, but the White House struggles to explain how 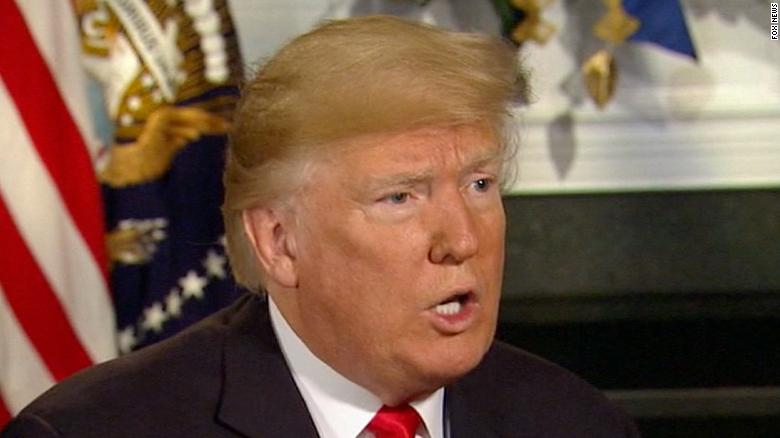 Trump claims Mexico will pay for his border wall because of the new North American trade deal, but the White House struggles to explain how

President Donald Trump and the White House are claiming that the newly renegotiated North American trade deal will mean that Mexico is going to pay for the southern border wall promised by Trump on the campaign trail.

The argument is part of the White House’s position on border security as Trump urges Congress to pony up $5 billion for the wall while lawmakers seek a spending deal to avoid a shutdown on Saturday. Yet the administration has struggled to explain how the pact — an updated version of the North American Free Trade Agreement, which was signed 25 years ago — ensures that Mexico will actually foot the bill for the barrier.

“The president has been clear, that the USMCA deal would provide additional revenue through the deal that would show that Mexico is paying for the wall,” press secretary Sarah Huckabee Sanders told reporters Tuesday, referring to the United States-Mexico-Canada Agreement.

Trump tweeted last week that the money would come from savings, not necessarily revenue: “Our new deal with Mexico (and Canada), the USMCA, is so much better than the old, very costly & anti-USA NAFTA deal, that just by the money we save, MEXICO IS PAYING FOR THE WALL!”

The president repeated his argument with a tweet Wednesday morning, saying “Mexico is paying (indirectly) for the Wall through the new USMCA.”

Asked directly at a recent forum on trade in what sense Mexico could pay for the wall, one of Trump’s key economic advisors deflected. “I’m not an immigration expert, so I’m not going to weigh in on that issue,” said Clete Willems, deputy director of the president’s National Economic Council and a former chief counsel at the Office of the U.S. Trade Representative.

Sanders offered a vague response when reporters pressed her for an explanation Tuesday.

“He’s saying revenue provided and money that would be saved through the USMCA deal, we could pay for the wall four times over and by doing that new trade deal, we have the opportunity to pay for the wall,” she said

Experts question whether the renegotiated agreement would generate much new revenue, as USMCA is very similar to NAFTA.

“I expect essentially zero change in revenue collected from tariffs arising through the USMCA. Under both the existing NAFTA and President Trump’s proposed new deal, the United States charges zero tariffs on trade with Canada and Mexico,” said Chad Bown, senior fellow at the Peterson Institute for International Economics.

Mexico, for its part, has been adamant all along that it will not pay for a wall.

“The issue of the ‘wall’ has not been part of any conversation with President Trump or his government, tweeted Mexico’s foreign minister, Marcelo Ebrard. “Now our talks are about investment and development and we hope so continue.”