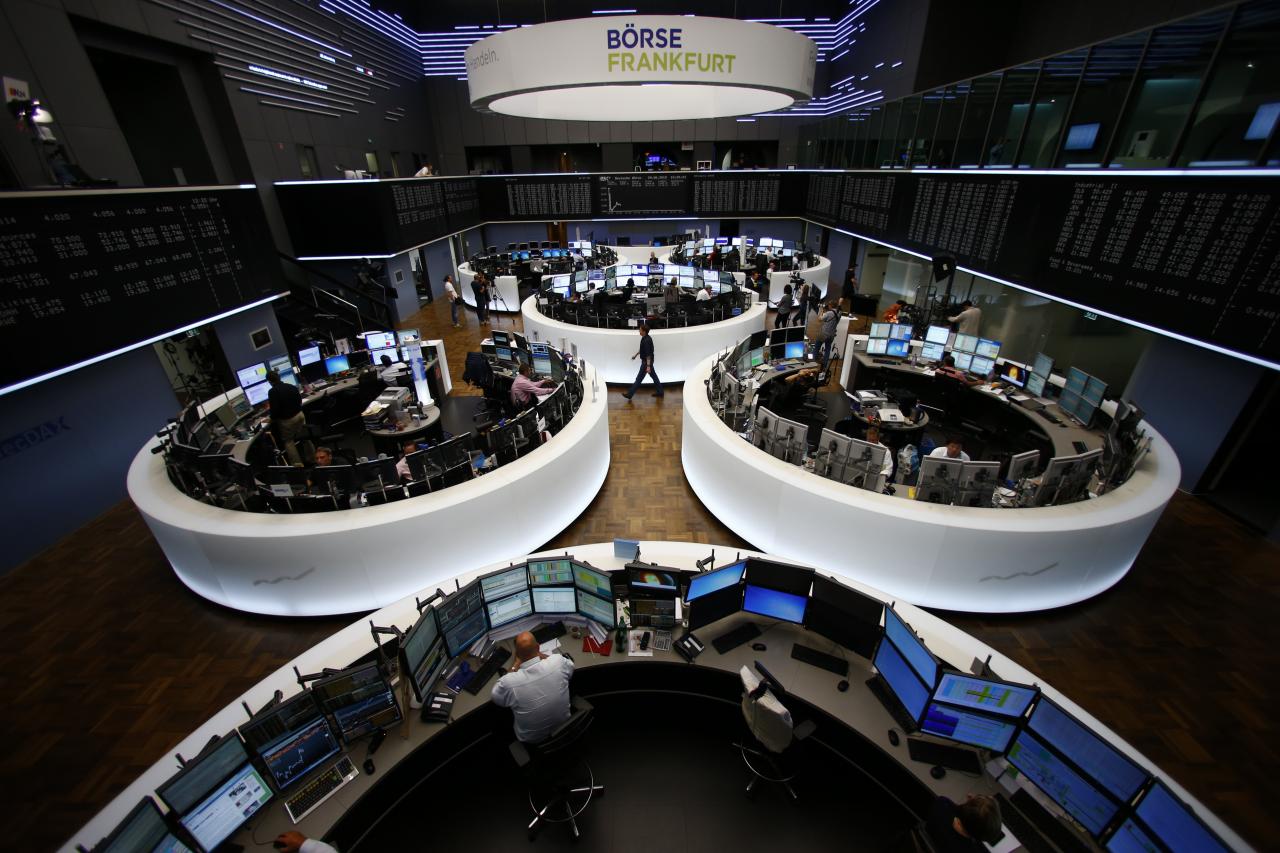 European shares rose cautiously at the open with gains in the banking and the pharmaceutical sectors lifting the market amid speculation the U.S. Federal Reserve will take a dovish stance towards monetary policy at a meeting later on Wednesday.

The pan-European STOXX 600 <.STOXX> index was up 0.3 percent by 0825 GMT after four straight sessions of losses due mostly to mounting worries over slowing economic growth.

Italian banks <.FTIT8300> jumped 3.7 percent after the country’s government struck a deal with the European Commission over its contested 2019 budget and seemed to be on track to put an end to weeks of wrangling that have shaken financial markets.

Shares in French bank Natixis sank 6.5 percent after it booked 260 million euros of losses and provisions on Asian derivatives.

There were strong gains in the pharmaceutical sector with GlaxoSmithKline up 5.7 percent after it announced a joint venture with Pfizer’s consumer health division and said it planned to split into two businesses – one for prescription drugs and vaccines, the other for over-the-counter products.