Latest News
Home News Xi calls for China to ‘stay the course’: No one is in a position to dictate reform to us 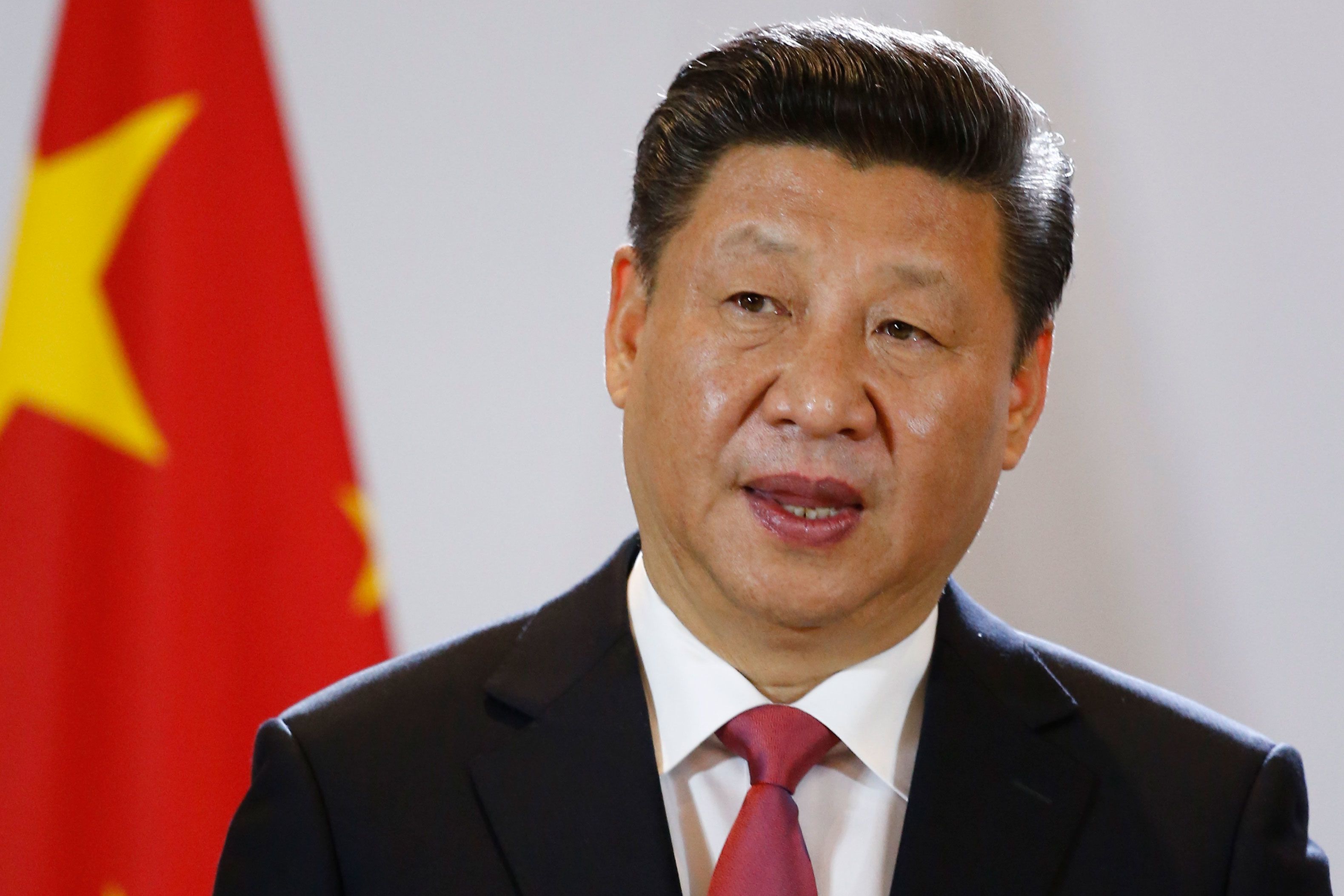 Xi calls for China to ‘stay the course’: No one is in a position to dictate reform to us

Chinese President Xi Jinping addressed his nation Tuesday morning in Beijing to commemorate the 40th anniversary of China’s “reform and opening up” — and he struck a relatively defiant tone in response to international calls for changes to his country’s economy.

His remarks focused on how China’s Communist Party guided the nation to its economic success and emphasized the country’s right to pursue its own path going forward. In an address that lasted nearly 1 1/2 hours, Xi did not mention trade tensions with the U.S. and made only passing reference to market-oriented reform goals that previous speeches have discussed in detail.

That idea of progress contrasts with other countries’ increasingly vocal demands for less state control and could have significant consequences for whether the U.S. reaches a trade deal with China by the end of its 90-day tariff ceasefire.

Why the US thinks Huawei has been a massive national security threat for years   21 Hours Ago | 04:41

“No one is in a position to dictate to the Chinese people what should or should not be done,” Xi said in Mandarin Chinese during the speech, according to an official translation broadcast through state media.

He called for China to “stay the course” on its current path.

“What to reform and how to go about the reform must be consistent with the overarching goal of improving and developing the system of Socialism with Chinese Characteristics and modernizing China’s system and capacity for governance,” the Chinese leader added. “We will resolutely reform what should and can be reformed, and make no change where there should and cannot be any reform.”

Dec. 18 commemorates how Chinese leader Deng Xiaoping’s restructuring of the economy in 1978, paving the way for individual ownership in some industries and allowing foreign companies limited access. Many credit the policy change for helping lift hundreds of millions out of poverty and turning China into an economic powerhouse that now ranks second only to the United States.