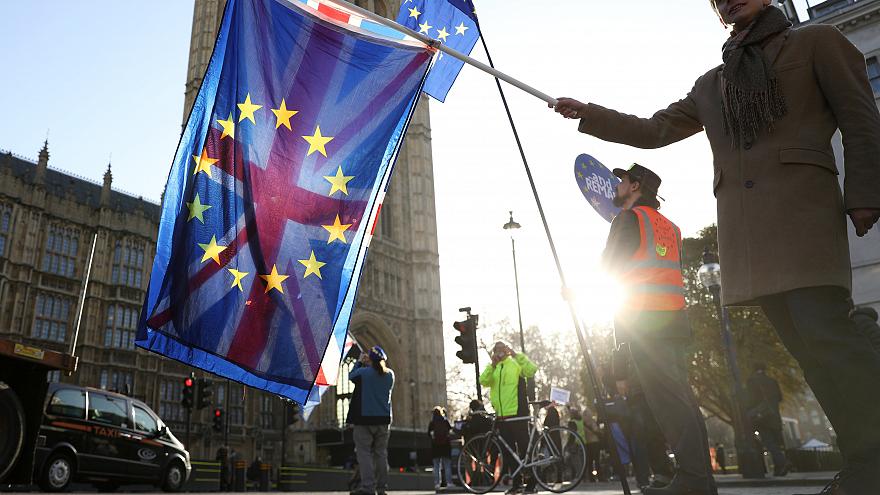 MPs will a hold a three-hour emergency debate today on Prime Minister Theresa May’s decision to delay a planned vote on her Brexit deal.

Speaker John Bercow announced the debate after a request by the opposition Labour Party.

EU Commission president Jean-Claude Juncker said he will be meeting with May later today in Brussels but said he remains convinced that the current Brexit deal is the best and only deal possible. Adding on his Twitter: “There is no room for renegotiation, but further clarifications are possible.”

Labour leader Jeremy Corbyn kickstarted his speech saying he strongly disagreed with May and that the “deal is dead.” He accused May of running away from her proposed deal how its been a waste of taxpayers’ money.