Latest News
Home People Mum of girl, 14, ‘gave her kiss goodnight’ before she was found raped and murdered 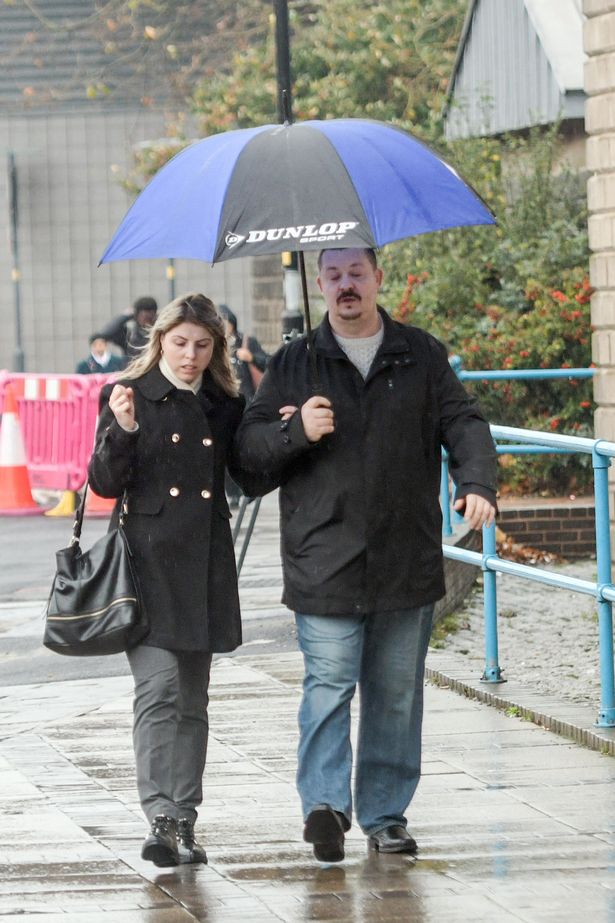 Mum of girl, 14, ‘gave her kiss goodnight’ before she was found raped and murdered

Karolina Valantiniene hugged her teenage daughter Viktorija Sokolova in bed at their Wolverhampton home before she went to sleep, a court heard 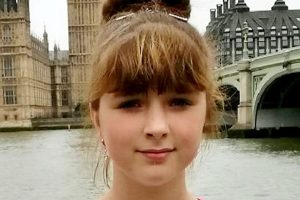 The mum of a teenager, who was found raped and murdered in a park, said she gave her child a final kiss goodnight before she disappeared.

Karolina Valantiniene also hugged her daughter Viktorija Sokolova in bed at their home in Wolverhampton, on the evening of April 10, before she went off to sleep.

The next day, she got up to get ready for work as an early shift as a packer in a factory, where checked on the sleeping 14-year-old before leaving.

But this was the final time she saw the teenager alive, a court heard.

A 16-year-old boy is on trial accused of rape, murder and sexual penetration of a corpse, after the youngster’s body was discovered partially-clothed by a dog walker on April 12. 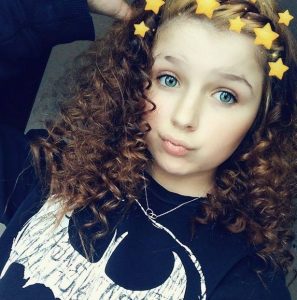 Jurors at Wolverhampton Crown Court had previously heard the schoolgirl had been subjected to what a prosecutor described as “horrific” levels of violence.

It is alleged the youth, who cannot be named because of his age, used a hammer-like weapon to fracture the victim’s skull in a pavilion known as the “black house”, before sexually assaulting her body.

The Crown’s case is that he used Facebook messenger to arrange to meet the youngster, in the city’s West Park, and changed his trousers before leaving the scene.

Giving evidence for the first time on Thursday, the victim’s mother told the court her daughter had at one stage been sent to live with her natural father after repeatedly running away from the family home in Mostyn Street.

On the Sunday before she was killed, the girl disappeared again, so Mrs Valantiniene went looking for and found her in a park.

She found her, later that night, in a children’s play area with her a former “boyfriend” and another girl, smoking cannabis.

When she asked her daughter to come home, the teenager “started to shout and scratch” and “became violent”, she told the court.

She managed to elude her mother, but was picked up by the police the next day and placed in a children’s home overnight.

On Tuesday, April 10, she was brought back to the family home by a social worker, who advised Mrs Valantiniene and Viktorija’s stepfather to try and “communicate” with the girl.

Mrs Valantiniene, describing the last contact she had with her daughter, said: “We were about to go to sleep.

“I came to her room, gave her a hug, and kissed her for the last time.”

There was no more contact between the pair, and after work that evening, when her daughter failed to come home, she called the police and reported her missing.

She and her husband, Saidas Valantinas, went to bed and the next morning checked their daughter’s bed to find she had not returned.

Mrs Valantiniene said it would have been impossible for her daughter to sneak back into the home undetected, as the couple had a burglar alarm and a dead bolt on the inside of the front door. 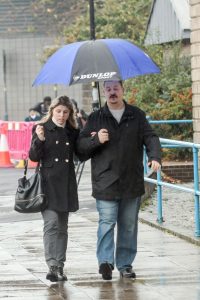 She later told the jury that following a patch of “bad” behaviour from her daughter, beginning in summer 2017 when she started hanging around with “older Eastern European males”, she was sent away.

Viktorija went to Ireland to live with her natural father in late December 2017, returning to Wolverhampton in February 2018.

The move followed an incident on December 15, when Viktorija had gone missing once again, when one of the windows was smashed at the family home.

In a phone call to 999 police call handler that day, Mrs Valantiniene said: “I am scared in my own house, you understand.

“I have a very big problem with my daughter.

“She smokes, she sleeps with guys, and she smokes ganja.

“She’s drinking and I don’t know what to do, because she’s a very bad child.”

After returning from her break in Ireland, Viktorija appeared to settle down, her mother said, and after starting a new school, their relationship was back to being “ideal”.

But two weeks later, she ran away once again.