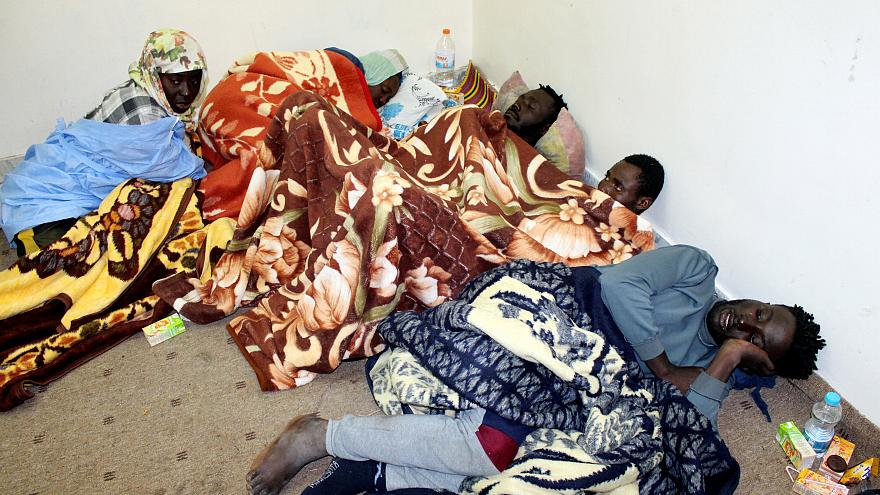 What is the UN migration pact that’s causing political turmoil in the EU?

It has left the Belgian government fighting for survival and prompted the departure of Slovakia’s foreign minister — here’s everything you need to know about the UN migration pact that is causing unexpected political unrest in the EU?

The Global Compact for Safe, Orderly and Regular Migration sets out “a common understanding, shared responsibilities and unity of purpose regarding migration.”

A 34-page document, it sets out a “cooperative framework” for dealing with international migration. Limiting pressure on countries that have many migrants and promoting the self-reliance of newcomers are two of the points members will sign up for.

What are its aims?

The pact is laid out in the form of 23 objectives, which it says aim to better manage migration at local, national, regional and global levels. The compact aims to:

How did it come about?

The non-binding UN agreement took root as Europe grappled with the migration crisis in 2015 and the United Nations convened a meeting to discuss a response.

The following year 193 member countries signed a New York Declaration, calling for the adoption of a migration pact by the end of 2018, out of which the Global Compact for Safe, Orderly and Regular Migration was born.

UN members, excluding the US, agreed on a draft of the pact in July 2018 and members will gather in Morocco, to formally adopt it early next week.

How have countries reacted to it?

Initially, only Viktor Orban’s hardline anti-immigration government in Hungary indicated it would not adopt the agreement back in July but now a growing number of EU countries have rejected the deal.

Among the countries that have also pulled out of the agreement are Poland, Bulgaria, Italy, the Czech Republic and Austria, which currently holds the EU’s rotating presidency. Non-EU countries Israel, the USA and Australia also rejected the pact.

Denmark and the Netherlands have struggled to deliver full support for the agreement and it has sparked infighting in Germany, Italy and Estonia.

In an attempt to stop the government collapsing, Belgian Prime Minister Charles Michel said on Tuesday he would ask parliament to vote on whether to sign the agreement.

“Parliament is the house of democracy,” he said at a press conference. “I’m convinced the moment has come for parliament to make a choice.”

Michel and his coalition partner the nationalist New Flemish Alliance (N-VA), also the largest party in the country, butted heads over the deal, with the N-VA saying it would not sign.

Many other right-leaning and right-wing parties have voiced opposition to the deal.

Slovakia’s premier Peter Pellegrini said his government would “never” accept the pact due to the fact it portrayed migration as a generally positive.

The Bratislava Parliament’s decision to reject the pact provoked foreign minister Miroslav Lajcak to resign in protest on Thursday, November 29 — he was president of the UN General Assembly when the migration deal was adopted.