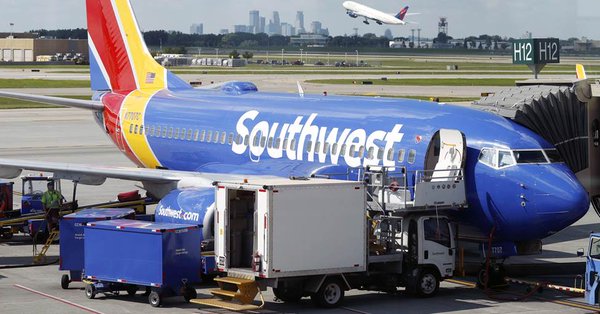 The agent snapped a picture of the girl’s boarding pass and posted it on social media, according to her mother. 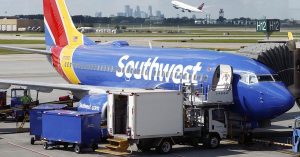 Southwest Airlines has apologized for a gate agent who reportedly laughed at a 5-year-old passenger’s name — Abcde — all within earshot of the girl and her outraged mother.

“The gate agent started mocking my child’s name laughing, pointing at me and my daughter, and talking to other employees,” said Redford, who was flying with her daughter to El Paso, Texas.

Redford couldn’t believe her ears when other SWA workers joined in the laughter, all just feet away.

Name shaming? This Texas woman claims a @SouthwestAir agent made fun of her 5-year-old daughter's name as they were preparing to board their flight at @JohnWayneAir in Orange County.

The agent even snapped a picture of Abcde’s boarding pass and posted it on social media, according to Redford.

Southwest apologized for the name mocking, saying the employee violated the “Golden Rule” of “treating every individual with respect.”

“We extend our sincere apology to the family,” according to a Southwest Airlines statement. “The post is not indicative of the care, respect, and civility we expect from all of our employees. We have followed up with the employee involved, and while we do not disclose personnel actions publicly, we are using this as an opportunity to reinforce our policies and emphasize our expectations for all employees.”