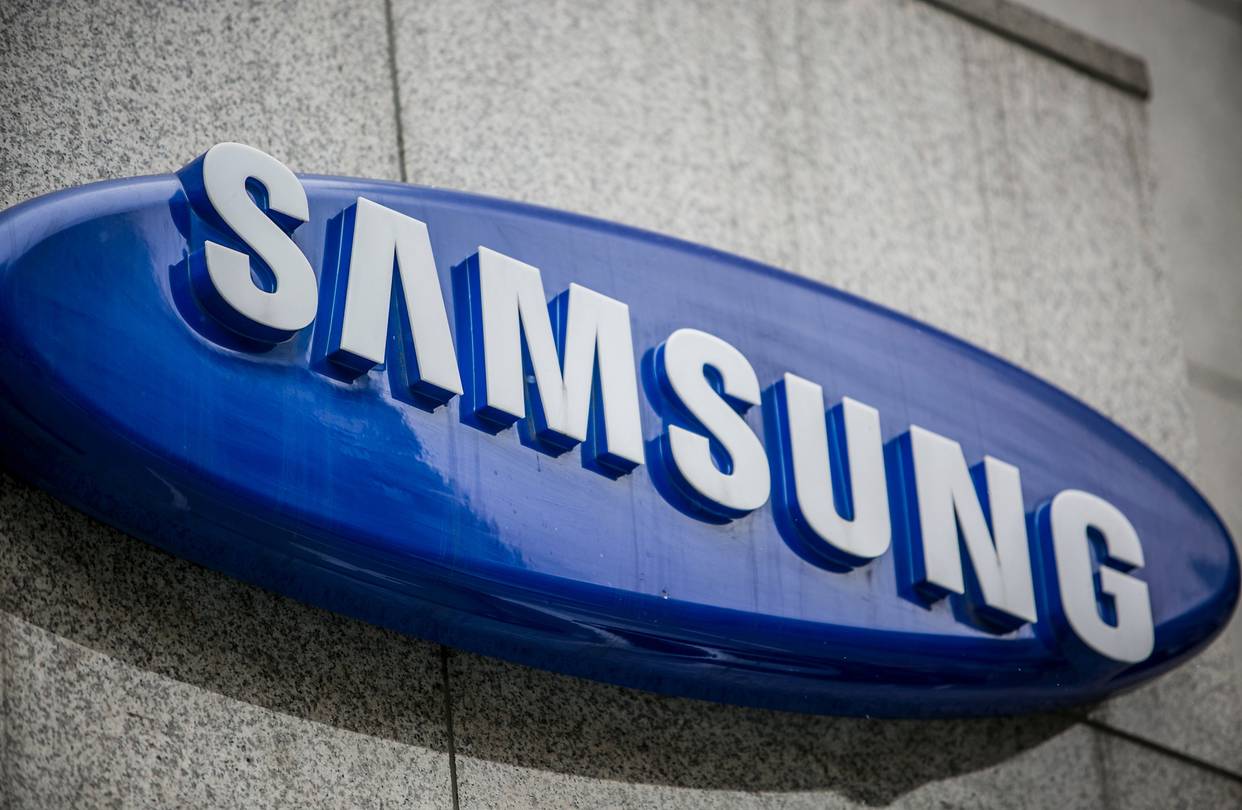 Samsung Elec says it will cancel $4.4 billion worth of shares 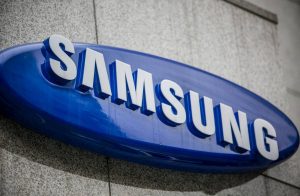 Expected to be complete on Dec. 4, the cancellation was the second stage of its previously announced plan to cancel all of its treasury shares in two stages to enhance shareholder value. The first stage was canceled in May last year, it said.

The South Korean tech giant last year rejected pressure from U.S. activist hedge fund Elliott for a major overhaul of its complicated structure, but accepted part of the fund’s proposals by revealing plans to cancel its existing treasury shares by 2018.

The cancellation announced on Friday included 450 million in common stock and 81 million in preferred stock, the company said in a filing to the stock exchange.

Samsung Electronics shares were flat at 0101 GMT, in line with the wider market .KS11. The stock has fallen 15 percent this year amid memory chip price weakness after a two-year boom.

“Samsung Electronics will continue to build a sustainable growth base by increasing competitiveness and to enhance shareholder value through active shareholder returns,” the company said in a statement.