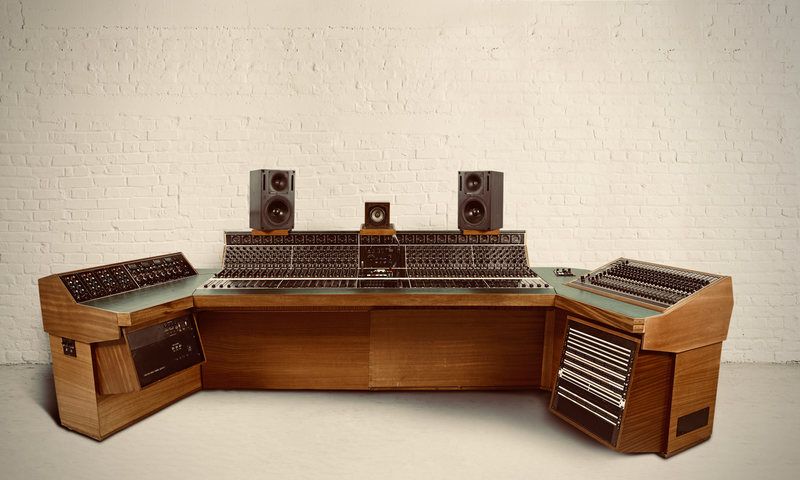 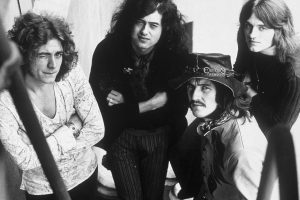 The recording console used during the making of Led Zeppelin’s IV – including “Stairway to Heaven” – and Bob Marley and the Wailers’ Catch a Fire will hit the auction block in December. 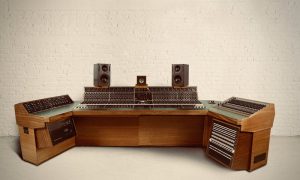 George Harrison, Steve Winwood, Mick Fleetwood and Ronnie Wood were among the artists to record with the Space Studios console, Bonhams writes. After the two consoles were reconstructed together, the unit was housed at Difford’s studio in Rye, England, where artists like Pet Shop Boys, Paul Weller, Sia and Keane recorded.

“It is hard to overestimate how crucial a role this console has played in the British rock and pop scene,” Bonhams’ Claire Tole-Mole said of the unit.

“It is entirely unique, being an amalgamation of two already incredibly influential and important consoles, and in its current form has hosted some of the most popular bands of recent years. Songs and albums recorded on this bespoke console and its original parts rank among some of the most recognizable and best-loved pieces of music in existence, and have resulted in Grammys, Brit Awards and multiple number one spots. This console is a piece of Britain’s modern cultural history.”

Bonhams of London will sell the console to the highest bidder on December 11th, the second high-profile recording console to hit the auction block in the past two years: In March 2018, Bonhams sold the EMI TG12345 MK IV recording console used to record Pink Floyd’s Dark Side of the Moon for $1.8 million, well above its $700,000 pre-auction estimate.