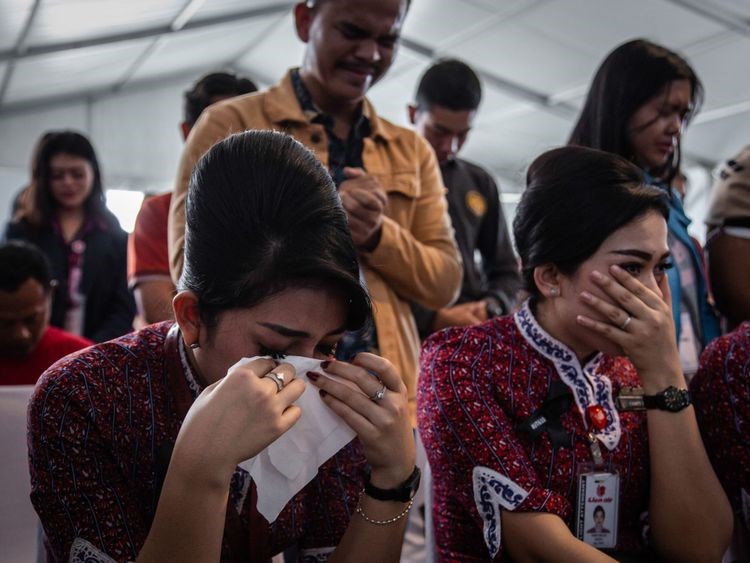 Lion Air flight JT610 crashed into the sea off of Indonesia’s northern coast in October, likely causing the deaths of all 189 people on board.

A rescue diver also died in the salvage operation after the crash. 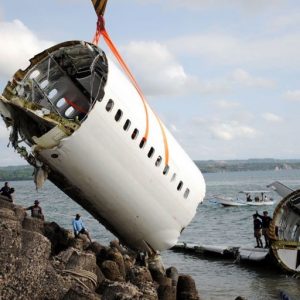 Black box investigations into the incident by Indonesian authorities have indicated that the flight “experienced erroneous input from one of its AoA (Angle of Attack) sensors”.

Boeing’s warning came in the form of an Operations Manual Bulletin (OMB) directing operators to existing flight crew procedures to address circumstances where there is erroneous input from an AoA sensor. 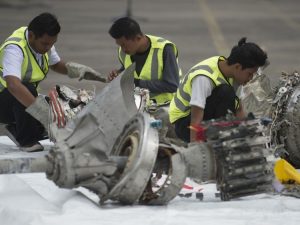 These sensors measure the angle of attack of planes when climbing to ensure that they do not attempt to fly too steeply and stall.

According to reports, the initial investigation into the flight pattern of JT610 has suggested that the sensor was producing incorrect data which the flight computer processed to trigger further errors.

According to The Seattle Times’ aerospace reporter, if the AoA sensor falsely indicates that the plane’s nose is too high, the automatic system response is to “trim” the plane’s horizontal tail to begin putting the nose down.

At the same time it will alert the pilot about the minimum speed to warn that the plane may be near staling – this causes the pilot’s control column to shake as a warning – but will be contradicted by the speed indicators on the flight deck. 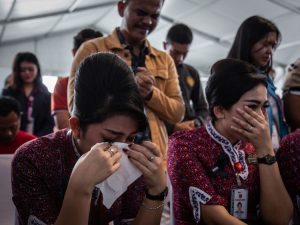 “The pilots can use extra force to correct the nose down trim, but the failure condition repeats itself, so that the nose-down push begins again 10 seconds after correcting,” reported The Seattle Times.

“If the nose is trimmed down on an aircraft, it becomes difficult for the crew to hold it,” a source briefed on Boeing’s OMB told the paper.