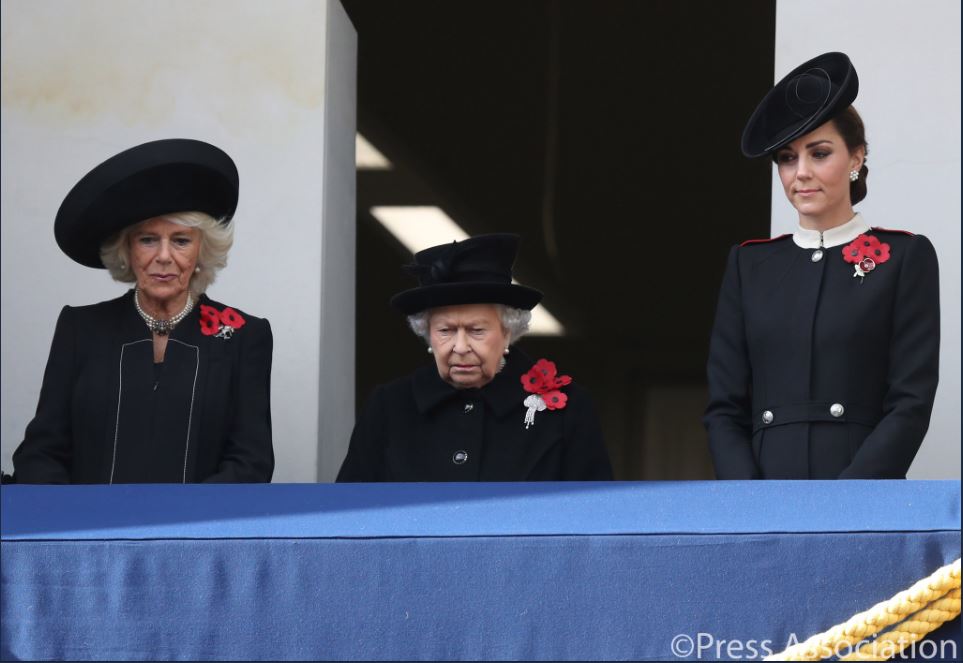 French President Emmanuel Macron hosted some 70 world leaders on Sunday for a ceremony on the Champs-Élysées to mark the signing of the Armistice that ended World War I. Follow the event as it happened on our liveblog. 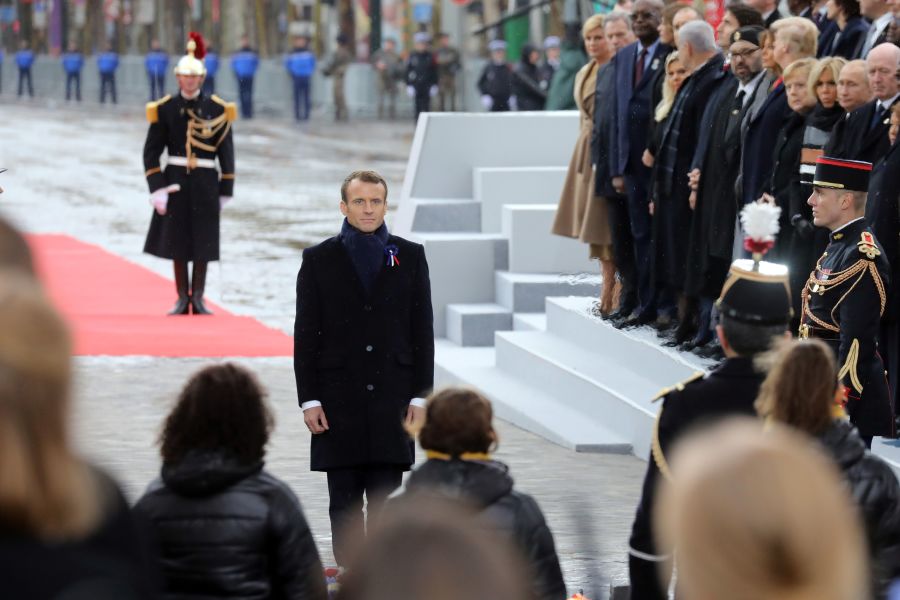 Meanwhile, in London, the Queen is attending Remembrance Day commemorations at the Cenotaph (which, unlike the Paris event, started at 11 o’clock on the dot)