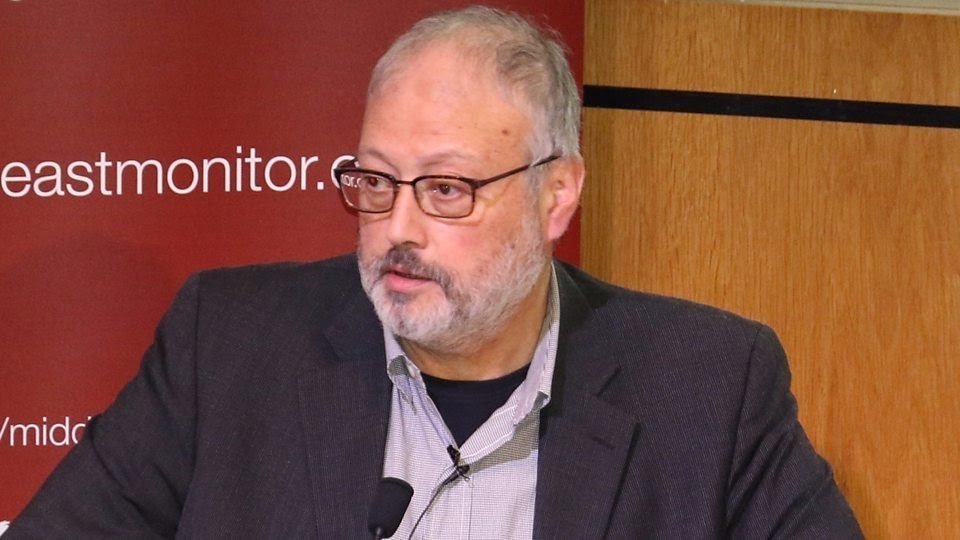 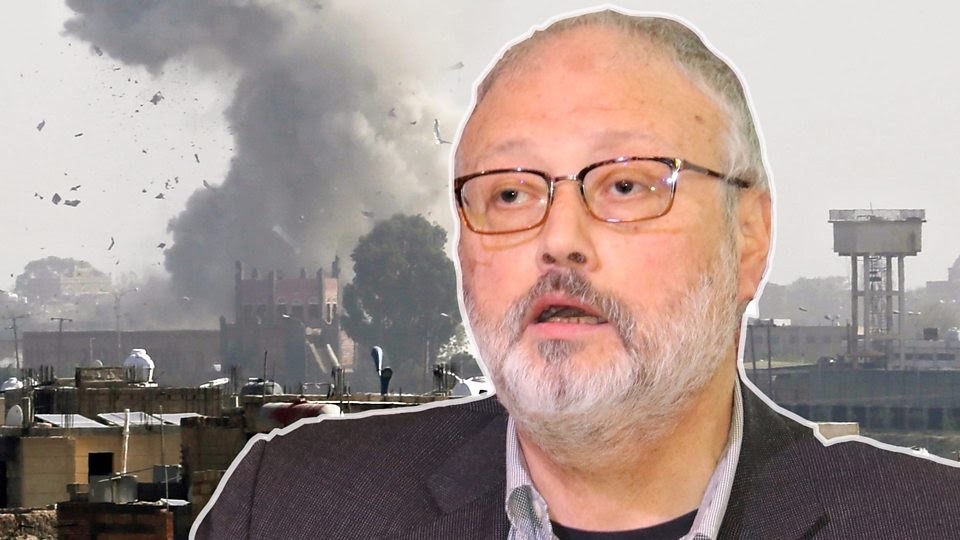 A top Turkish official, presidential adviser Yasin Aktay, has said he believes Jamal Khashoggi’s body was dissolved in acid after being cut up.

The “only logical conclusion”, he said, was that those who had killed the Saudi journalist in Istanbul had destroyed his body “to leave no trace behind”.

Khashoggi, a critic of Saudi rulers, was killed inside the country’s consulate on 2 October.

No forensic evidence has been provided to prove his body was dissolved.

“The reason they dismembered Khashoggi’s body was to dissolve his remains more easily”, Mr Aktay told the Hurriyet Daily newspaper.

“Now we see that they did not only dismember his body but also vaporised it.”

The claims came as Khashoggi’s fiancée, Hatice Cengiz, called on world leaders to “bring the perpetrators to justice”, in an editorial for five newspapers , including the Guardian and the Washington Post.

Meanwhile, reports quote Saudi Crown Prince Mohammed bin Salman as telling the US he considered Khashoggi to be a dangerous Islamist.

The reported phone call to the White House came before Saudi Arabia admitted Khashoggi had been killed.

Saudi Arabia has denied the comments were made or that its royal family was involved in the killing, and says it is “determined to find out all the facts”.

Istanbul’s prosecutor confirmed on Wednesday that the writer had been strangled.

What was said in the crown prince’s alleged phone call?

During the call with President Donald Trump’s son-in-law Jared Kushner and national security adviser John Bolton, Prince Mohammed said Khashoggi had been a member of the Muslim Brotherhood , a transnational Islamist organisation, the Washington Post reports.

The phone call is reported to have taken place on 9 October, a week after Khashoggi disappeared. 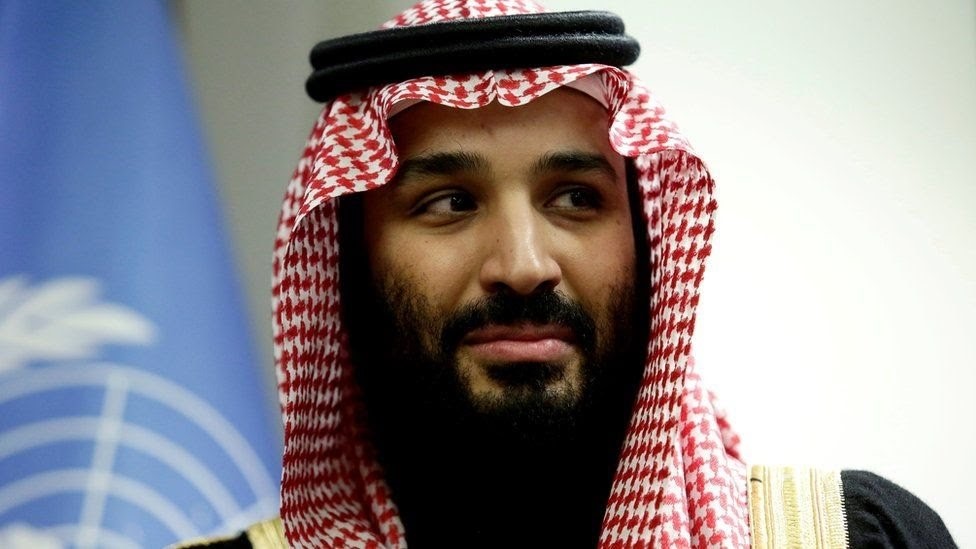 In a statement to the newspaper, Khashoggi’s family denied he had been a member of the Muslim Brotherhood and said the murdered writer had himself denied this repeatedly in recent years.

“Jamal Khashoggi was not a dangerous person in any way possible. To claim otherwise would be ridiculous,” the statement said.

What has the investigation found so far?

There is still no consensus on how Khashoggi died. He entered the consulate to sort out documents for his marriage. 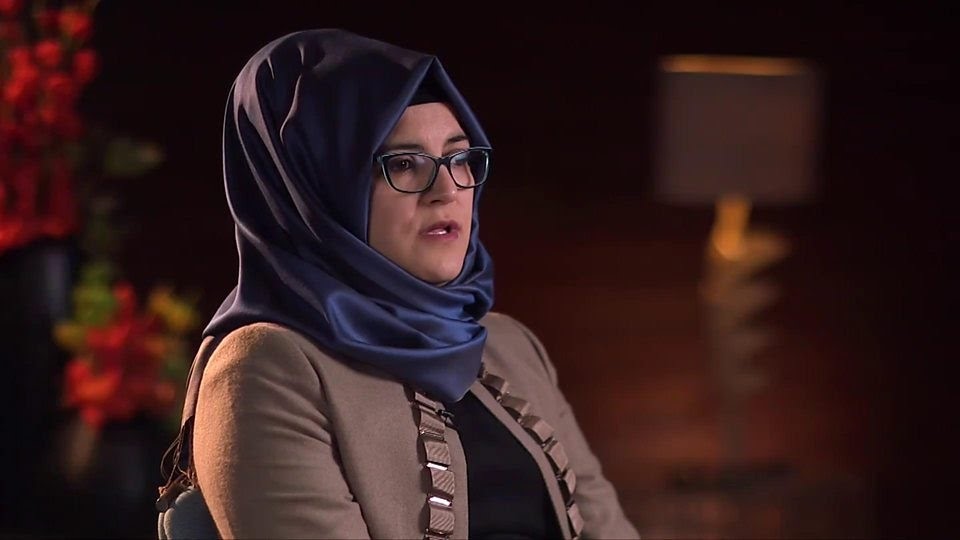 But on Wednesday Turkey said he had been strangled immediately after entering the consulate and his body dismembered “in accordance with plans made in advance”.

Turkish media had previously quoted sources as saying Turkey had audio recordings proving that Khashoggi had been tortured before being murdered.

Saudi Arabia has changed its account of what happened to Khashoggi.

When he first disappeared, it said Khashoggi had walked out of the building alive. It later admitted he had been murdered, saying the killing was premeditated and a result of a “rogue operation”.

It has arrested 18 suspects who, it says, will be prosecuted in Saudi Arabia. Turkey wants the suspects to be extradited.

Image caption Jamal Khashoggi: What we know about the journalist’s disappearance and death

Turkey has steered away from publicly blaming Saudi Arabia for the killing.

What do other countries say?

Saudi Arabia has faced a backlash over the death, including from its allies, who have called for answers.

President Trump has said he is “not satisfied” with the Saudi account. However, he also said he was unwilling to sacrifice lucrative arms deals with the country.

Although their US visas have been revoked, Secretary of State Mike Pompeo said it would be a “handful more weeks” before the US knew enough to impose sanctions on individuals involved in Khashoggi’s killing.