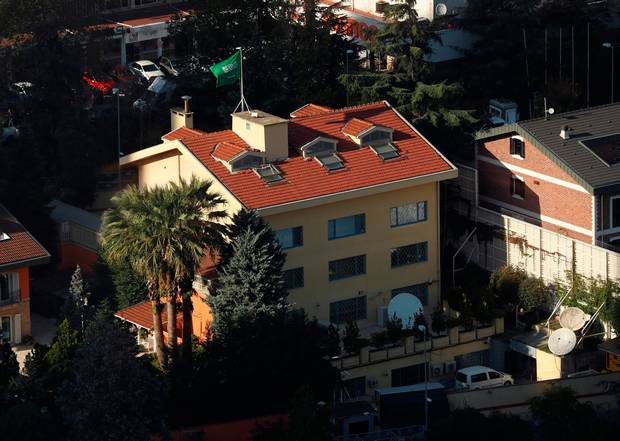 Indonesia has filed an official protest to Saudi Arabia after it executed an Indonesian maid without notifying its consular staff or her family.

Tuti Tursilawati, a mother of one, had been convicted of murdering her employer, who workers rights’ group Migrant Care said was trying to rape her at the time.

Joko Widodo, the Indonesian president, criticised Saudi Arabia’s action, saying that his government had demanded better protection of Indonesian workers in the country.

“We have called Saudi Arabia’s foreign minister and conveyed our protest,” Mr Widodo was quoted as saying by the office of his cabinet secretary.

Ms Tursilawati, who was convicted in 2011, was executed on Monday in the city of Thaif, marking the fourth such case of Saudi Arabia carrying out the death sentence on an Indonesian migrant worker without prior notice in the past three years.

Eighteen more Indonesians remain on death row. The controversy over her death comes at a time when Saudi Arabia continues to face harsh questions over the brutal murder of Jamal Khashoggi in its consulate in Istanbul.

Indonesia’s frustration has been heightened by the timing of the execution, which was carried out less than a week after Adel al-Jubeir, the Saudi foreign minister, met with his counterpart in Jakarta to discuss migrant workers rights.

During the meeting, Retno Marsudi, the Indonesian foreign minister, stressed the need for mandatory consular notification before any capital punishment of its citizens.

Saudi Arabia remains the world’s biggest destination for Indonesian maids after the government lifted an earlier ban on domestic workers going to the Middle East over reports of torture and abuse.

The Saudi ambassador to Indonesia has been summoned by the authorities but the Saudi embassy has not commented publicly.

Your content must provide answers to your clients’ questions and should be responsive to their   needs.