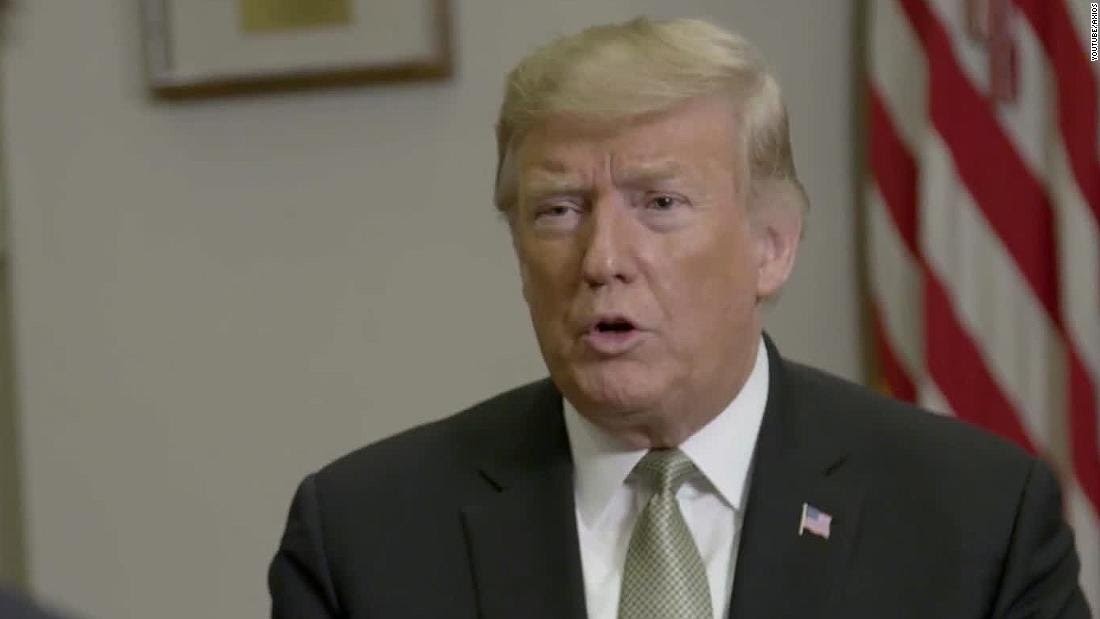 Birthright citizenship: Trump claims only the US grants it, he’s wrong

US President Donald Trump vowed Tuesday to end birthright citizenship — the process by which babies born in the country automatically become citizens — by executive order, while claiming the US was the only nation around the world to grant such rights.

Though Trump says his legal counsel has assured him his plan is possible, lawmakers on both the left and right immediately pushed back against Trump’s comments, made in an interview with news outlet Axios on HBO (CNN and HBO share a parent company, WarnerMedia). Republican House Speaker Paul Ryan said simply “you cannot end birthright citizenship with an executive order.”

But while much of the focus was on the debate over the constitutionality of such a move, the President’s other claim — one that was demonstrably false — went somewhat overlooked.

some three dozen countries around the world currently recognize jus soli, the Latin term for “right of the soil,” commonly known in the US as birthright citizenship.

The majority of these nations are, like the US, part of the Americas and have a history of colonization and mass emigration from Europe, including Canada, Venezuela, Chile, Peru, Mexico, and Uruguay.

Several countries grant near unconditional jus soli, such as Brazil, which grants birthright citizenship to anyone born in the country, “even if of foreign parents, provided that they are not at the service of their country.”

While most jus soli nations are in the Americas, both Pakistan and Lesotho also recognize birthright citizenship, though the former, like Brazil, also restricts the children of foreign diplomats.

Pakistan’s neighbor India originally recognized jus soli as well, but began restricting it in the late 80s before finally abolishing it altogether in 2004.

In the UK, due to Britain’s long imperial history and attempts to deny rights to former colonial subjects, the process is such a convoluted one that the UK Home Office has an online tool that helps users check if they qualify for British citizenship.

Brexit — the UK’s ongoing attempt to leave the European Union — could make this even more complicated. Currently all EU citizens have the right to reside and work in any country within the Union, meaning that many do not apply for naturalization as they would in a different foreign country (in order to gain voting or welfare rights say).

However, EU citizens in the UK must now apply for settled or pre-settled status in order to remain in the country, a process similar to naturalization but one that could cause issues for some who may not have the records required to prove continuous residence

Jus soli derives from common law, the system used in most English-speaking countries and former British colonies. In civil law systems, such as most European nations, the dominant principle is jus sanguinis, the “right of blood.”

Many countries also adopt a mix of jus soli and jus sanguinis, granting citizenship to children born within the country and to those born to citizens living overseas.

Sometimes extra tests are put in place to ensure a connection with the country a person is claiming citizenship of. For example, while Poland allows people to claim citizenship on the grounds of jus soli and jus sanguinis, applicants must demonstrate a command of the Polish language in order to become citizens.

Despite Trump’s claim that he can revoke this right by executive order, it is almost certainly impossible without a constitutional amendment, the laborious process by which the US Congress and state governments can vote to change the constitution.

“The 14th Amendment’s citizenship guarantee is clear,” according to Omar Jadwat, director of the ACLU’s Immigrants’ Rights Project. “This is a transparent and blatantly unconstitutional attempt to sow division and fan the flames of anti-immigrant hatred in the days ahead of the midterms.”