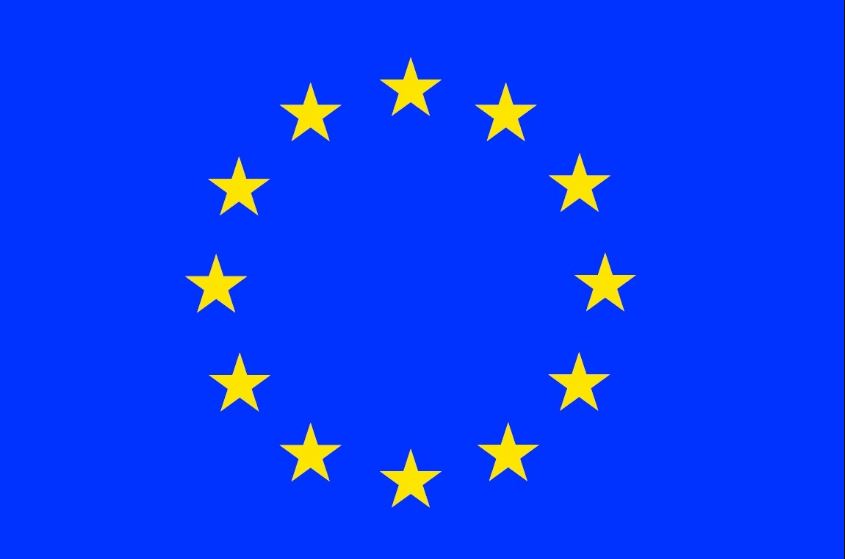 Europe’s economy is getting hit from all sides

Europe’s economy turned in its best performance in decades in 2017. There won’t be a repeat anytime soon.

Growth is expected to slow dramatically this year as Europe grapples with new trade barriers, uncertainty over Brexit and political spats that undermine confidence in the euro and put banks under stress.
“The ever strengthening cocktail of risks stemming largely from elsewhere has been a source of increasing concern,” said Florian Hense, an economist at Berenberg bank.
The European Central Bank estimates that eurozone growth will slow to 2% this year, compared to 2.5% in 2017. Europe, which had been growing more quickly than the United States as recently as last year, is falling behind again.
Business is already feeling the chill.
A survey of purchasing managers published Wednesday by IHS Markit indicated that the eurozone economy grew at its slowest rate in over two years in October. The survey suggests global trade conflicts are reducing demand for European exports.
Even more ominous, expectations for future growth hit their lowest level in four years.
“It does not take much more uncertainty across the globe to cause a further major drop in sentiment and a delay of investment decisions,” said Stephen Brown, a senior economist at Capital Economics.
The European Central Bank said Thursday that the data wasn’t gloomy enough for it to reconsider plans to end its massive stimulus program in December. The bank will have effectively added €2.7 trillion ($3.1 trillion) to the economy since 2015 by buying government bonds.
“Yes, there is a weaker momentum … but is this enough of a change to make us change the baseline scenario? The answer is no,” bank president Mario Draghi told reporters. “We are talking about weaker momentum, not a downturn,” he added.

The United States has hit Europe with new tariffs on steel and aluminum. But European companies are also being caught in the crossfire of a bigger trade conflict between the United States and China.
“Many firms will be selling parts that are used as inputs for production or selling general investment goods, so trade tensions can have an indirect effect,” said Brown.
The biggest problem is in Germany, an export powerhouse that has seen a particularly sharp drop in activity.

The United Kingdom is scheduled to leave the European Union in March 2019. But companies in mainland Europe and the United Kingdom are still in the dark about what that means for their ability to do business across the new border.
Fears are rising that the United Kingdom may depart with a deal so vague that it gives companies and investors no greater clarity on the future than they had in June 2016, when voters backed Brexit in a referendum.
A so-called “blind Brexit” may be even worse for some companies than a scenario where the United Kingdom leaves in March without an agreement on access to Europe’s vast markets.
BMW will shut its Mini factory in England for one month of maintenance immediately after Brexit because it can’t be sure of getting parts. Jaguar has cited uncertainty over Brexit as one reason for putting 1,000 workers on a three-day work week until Christmas.

European politics is also threatening economic stability.
The European Commission rebuked Italy earlier this week over a draft budget that calls for a sharp spending increase in violation of EU rules. Italy will have to back down or face fines.
Investors worry that the conflict between Rome and Brussels could escalate further and put Italy’s fragile banking sector under more pressure. That in turn would weigh heavily on Italy’s stuttering economy.